IoD DIRECTOR OF THE YEAR AWARDS 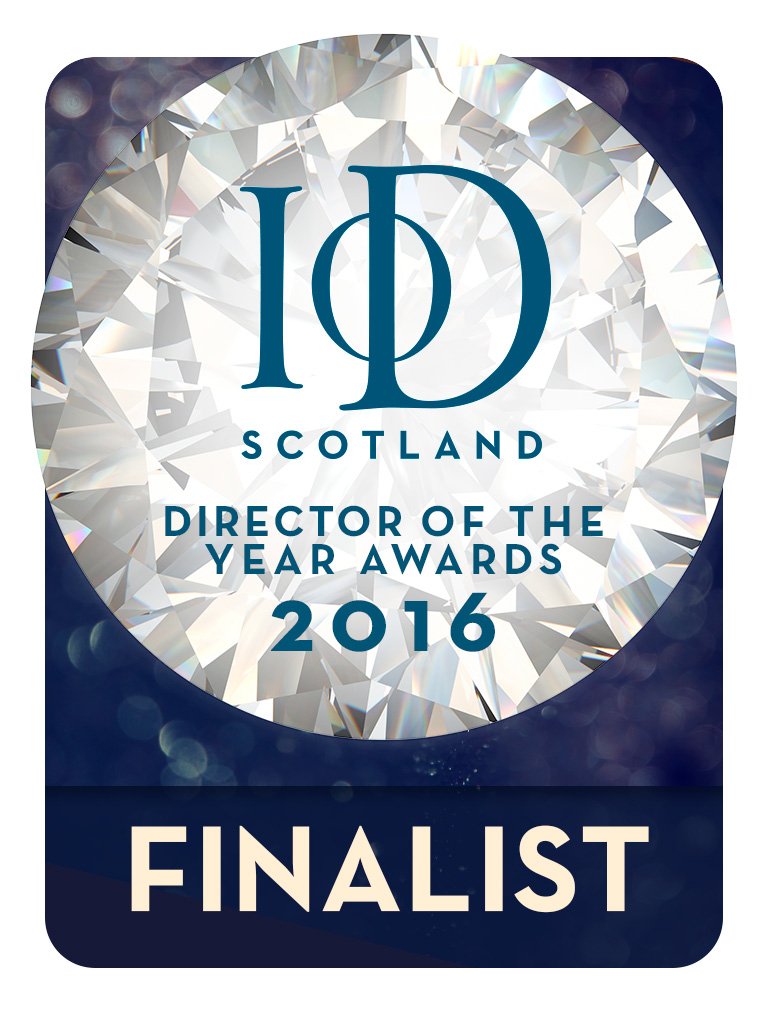 Neil McKenzie, Director at Alba Power is delighted to be shortlisted for Director of the Year 2016 – those who stood out from a strong field of nominations across all sectors to make it to the finals.

Scotland’s top crop of directors have been shortlisted for the Director of the Year Awards, celebrating individuals’ business achievements in 2016. 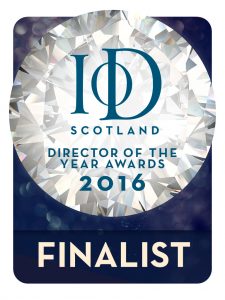 A record number of nominations have been received for this year’s awards, which will be held at the Crowne Plaza Glasgow on Thursday 23 March 2017.

Announced today, a shortlist of 41 Scottish business leaders will go through to the final stages, competing for awards across nine key director categories and six regional categories.

The Awards reflect the diversity of business life in Scotland, with categories for big business, SMEs, charities and the public sector and applaud those individuals whose creativity, leadership or innovative business practices have led to success for their organisation and the communities they serve.

David Watt, Executive Director of the Institute of Directors in Scotland, commented: “With a 25% boost in the number of entries this year, it’s pleasing to see so many businesses recognising good leadership, and thriving across a diverse range of industries and sectors.

“It is hugely important for Scotland, and its economy and people, that we have effective and dynamic leadership at the very top of our businesses and organisations particularly at the moment, when strong leadership can remain a constant driver of performance amid overwhelming change inflicted by external forces.”