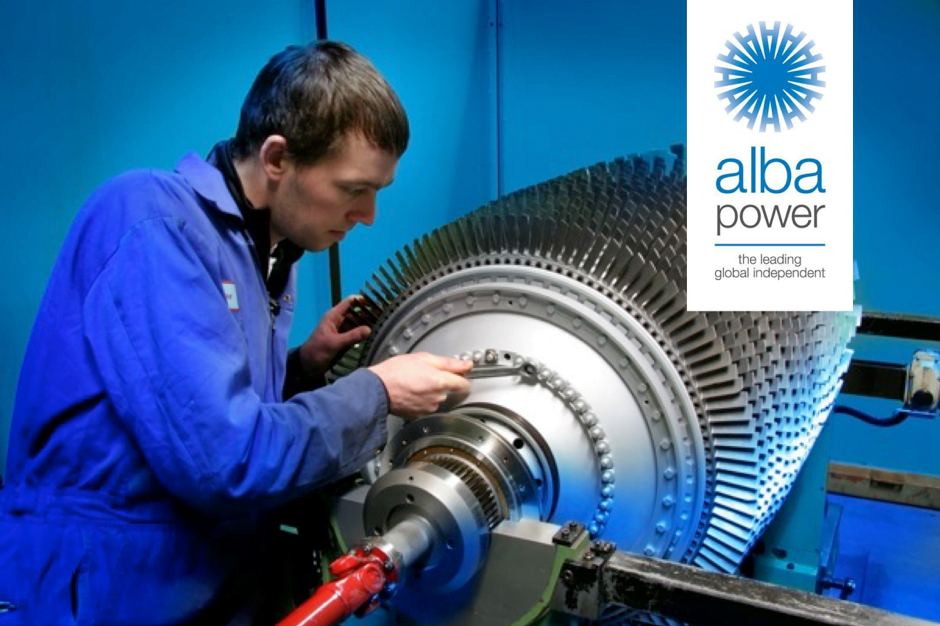 Alba Power isdelighted to announce the award of a contract worth $4.3million with Ontario based, nuclear energy supplier, Bruce Power.

In response to this contract award and additional activity in the Canadian market, Alba Power has now opened a new service centre and workshop in Hamilton, Ontario.

The service centre will initially support the overhaul of power turbines from Bruce Power but is fully capable of handling a wide range of turbine related activity up to and including an overhaul of compressors.

Neil McKenzie, director of Alba Power said, “It is Alba Power’s intention to use the new facility to support all its customers in Canada. We opened a branch office in Newfoundland earlier this year so the company sees Canada as one of its major growth markets and is committing to a substantial presence there. The new facility will allow us to carry out a wide range of workscopes and will provide a base for our field service operatives in Canada and other parts of North America.”

Kevin Grant, Alba’s account manager for Bruce Power added: “Alba Power has been steadily building up a supply chain in Canada to allow us to operate there with as much local content as possible.”

This was picked up and emphasised by Terry Alderton the Managing Director of Alba Power who said “It is our intention to recruit and train locally so that we can run the facility using local Canadian expertise. We have a highly regarded apprenticeship scheme in the United Kingdom and we hope we can bring some of that training experience to our Ontario Service Centre.