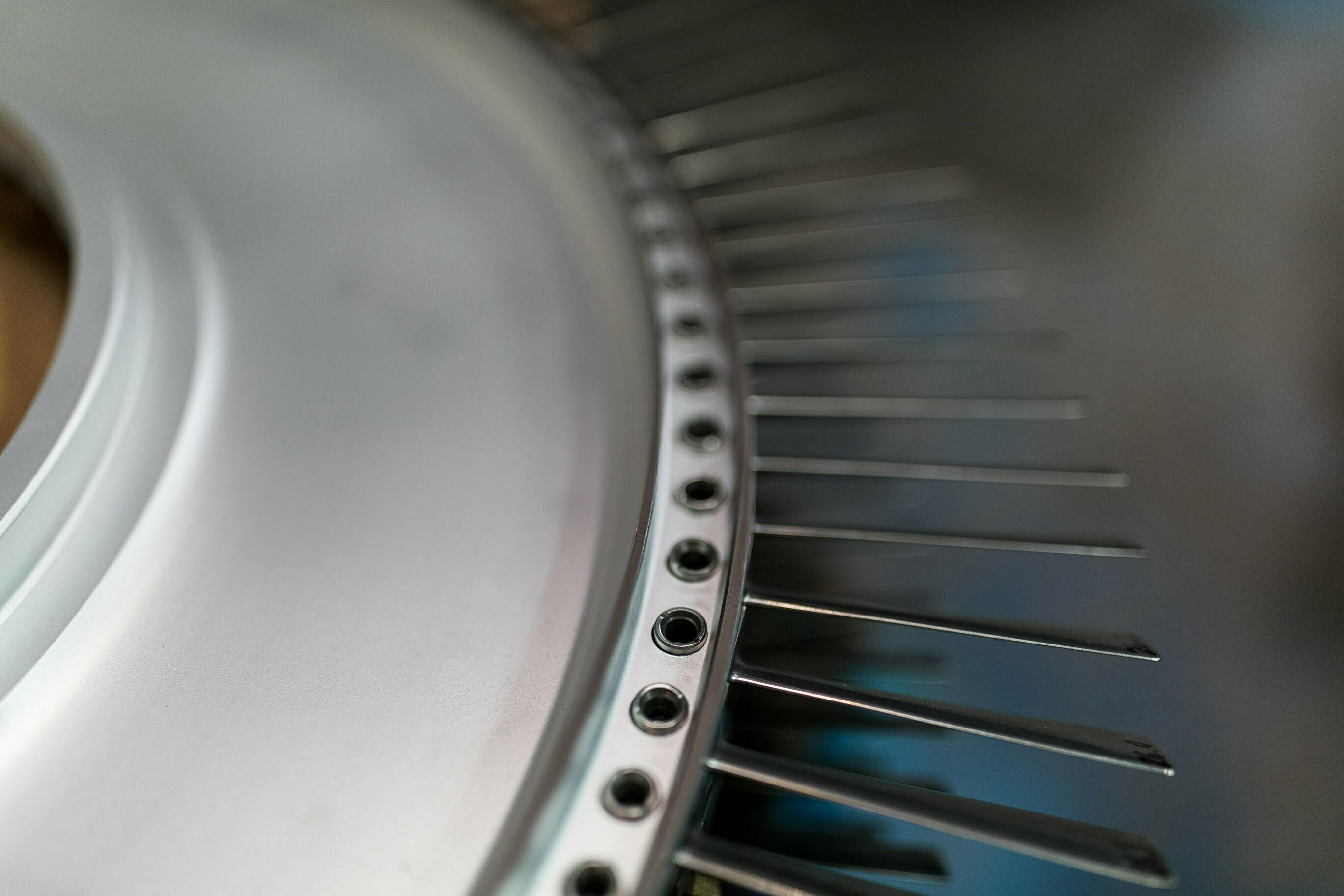 It has been 12 years in a row for Alba Power, in which the independent provider of overhauls, repairs, spare parts, and field services for the oil and gas, and energy sectors have recorded year-on-year growth. Founded in 2000 by its current Managing Director, Terry Alderton, Alba Power hails from Netherley, Aberdeenshire, with its main workshop facilities strategically based to serve the North Sea offshore market. In 2017, the company opened an office in Hamilton, Ontario, its second facility in North America, where it had already established a presence four years ago when it set up a workshop in Houston.

“Last year, we were awarded a big contract in Canada from an energy company, so we opened the office there to support it. We have got several long-term customers in America, especially a major one in Houston, which justified the development of our facility there several years ago. The two sites are part of our endeavours to increase our market share on the continent,” Alba Power’s General Manager and Director and US Vice President, Neil McKenzie explains.

“When we first started the business, we were mainly focused on delivering work in the gas turbine area, as well as the power generation segment in the North Sea. As we have grown, however, we began providing our support to oil and gas companies all over the world. In fact, up to 80 per cent of our work now comes from abroad,” Neil reveals. Alba Power was initially engaged with providing spare parts for the Rolls Royce Avon and Olympus gas turbines. Soon after, it recognised the gap in the market for a company to offer high-quality services in helping gas turbine engines users prolong the life of their machinery at a competitive rate, thus setting off to become the global leader we know it is, today.

Gas turbine services remain the staple of Alba Power’s activities. The company has cut its teeth in the area while working with high-profile and blue-chip customers. Its wide range of offerings includes field service, tooling supply and rental, inspection, and overhaul. Quality first, Alba Power also provides expert balancing, performance testing, modification, and upgrades, as well as full maintenance contracts. Having developed a rich portfolio of services, the company adds tangible value in the areas of reduced downtime, cost control, and efficient and speedy repair.

“Since we moved to the power turbines, having already made a name for ourselves in the gas turbines sector, we have seen particularly strong growth,” Neil highlights. Its maintenance services have been provided for various types of power turbines, such as SK30, RR2103, RT48, RT56, and RT62, always to a superb standard.

Alba Power received a significant recognition in April this year when it was ranked 84th in the 19th Annual Sunday Times BDO Profit Track 100 league table, which acknowledges those British private companies, which have achieved the fastest-growing profits over the last three years. Commenting on the company’s inclusion on the list, Managing Director, Terry Alderton said: “We are delighted to be one of the only eight Scottish companies on the Profit Track Top 100. This reflects our performance over the last three years and is a testament to our growth strategy, which has seen us continue to invest in our people and facilities despite some challenging trading conditions across the globe. With 2018 starting in the same vein as 2017, with 37 per cent growth in Q1, we look forward to featuring regularly on the league table in the coming years.”

£1m investment
The acknowledgement for Alba Power came after the company recorded its best-ever year, in terms of turnover. 2017 also saw the extension of the business’ main workshop in Netherley. “We invested well over £1 million to double the size of the facility so that we can keep in line with the workflow we have got. The most important benefit of our expansion is that it will allow us to keep our efficiency at the highest possible levels,” Neil maintains. 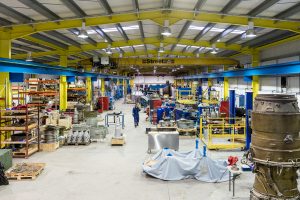 Peering into the future, he reports his expectations for potential areas of growth in the next couple of years. “We are hoping to see an increase of our market share in the Middle East and Asia. We are already doing a significant amount of work there, but we expect to get even busier in these regions. Some of the engines we maintain are quite old, so we need to continue supporting these, in order to keep them running in the foreseeable future, say, in the next 20-30 years.” As if to confirm his words, the beginning of 2018 brought about the news that Alba Power has secured two significant customer wins with clients from the Middle East that will see it receive a number of engines. The contracts are projected not only to provide revenue of more than £5 million over the next three years but also to consolidate and develop Alba Power’s long-term relationships with its customers in the region.

“We want to continue growing the company and continue to invest using the cash generated by the business in its development without the aid of external investment. It is of utmost importance to us to maintain our customer retention levels, too. I cannot stress enough how customer-focused we are, so we have to continue providing a quality product at a competitive rate and serve our customers to a very high level,” Neil shares his aspirations. “Thanks to the experienced team we have got working for us, and the strong and inspirational leadership of our Managing Director, we are confident we will move forward and continue to grow in years to come,” he concludes.